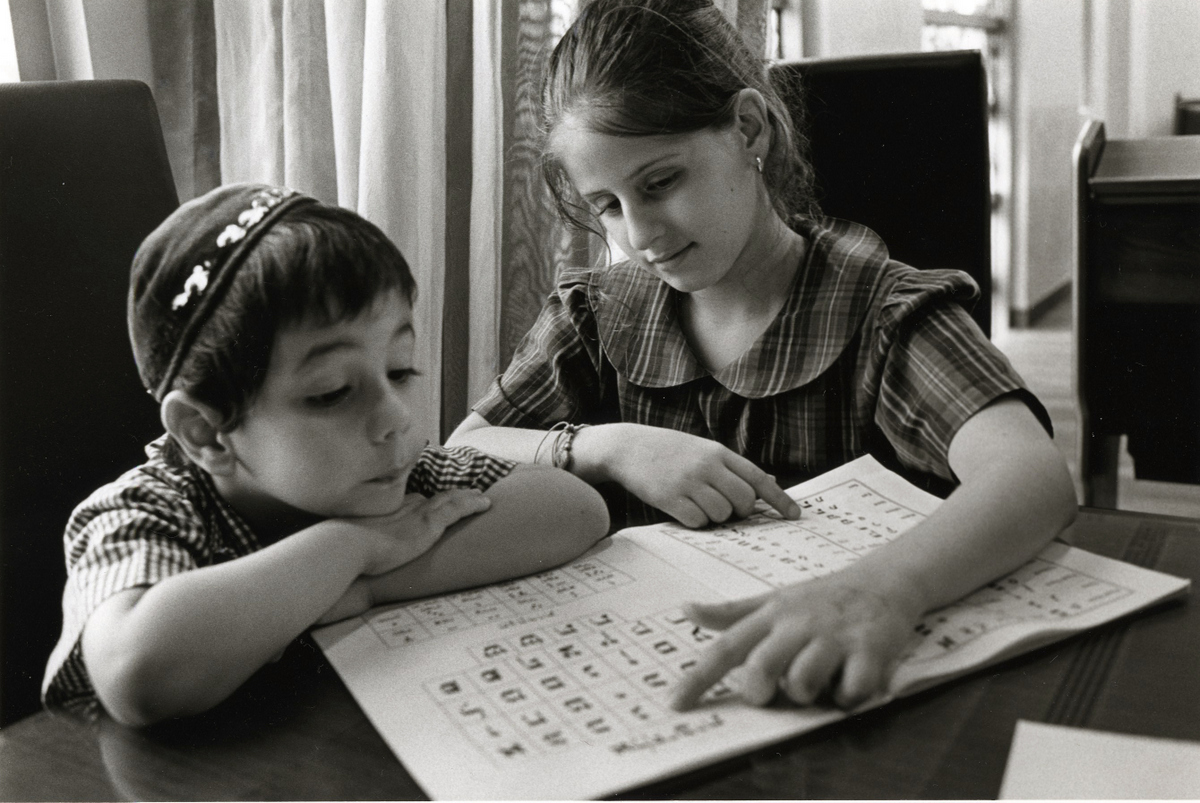 Hong Kong may not be the first place most people think of when they think of Jewish communities, but Jews have lived there for at least 150 years. Persian Jewish merchants arrived in Hong Kong in 1842, after China ceded the territory to Great Britain. Hong Kong’s first synagogue opened in 1900, but the community remained small—by the 1950s, the Jewish community numbered just 250, roughly half Sephardic and half Ashkenazi. With the city’s development as a trade and finance center in the past several decades, however, Hong Kong’s Jewish community has grown substantially. The Jewish population of Hong Kong is now between three and four thousand people, about two-thirds of whom come from the U.S., Israel, or England.

Hong Kong now has four synagogues, a Jewish community center, a kosher restaurant, and two Jewish schools. Because Hong Kong is a commercial hub, its Jewish institutions must serve not only the full-time residents of the community but also the many businesspeople who pass through in the course of their work.

The photograph above was taken in one of Hong Kong’s synagogues. Compare this image with the photographs The Shape of Sound and Upsherin, also taken by Ozeri. The common threads of Hebrew language and learning can be easily traced around the globe.

“One who tends a fig tree will enjoy its fruit,
And one who cares for a master will be honored.”
– Proverbs (Mishlei) 27:18

Why is Torah compared to a fig tree?
Because most trees—olive, grape, date—have their fruit picked at one time. But the fig’s fruit is picked gradually.
And so it is with the Torah: You learn a little today and more tomorrow; you cannot learn it all in just one or two years…
– Midrash Numbers Rabbah 12:9

Whenever children are learning, there dwells the divine presence.
– Yiddish saying