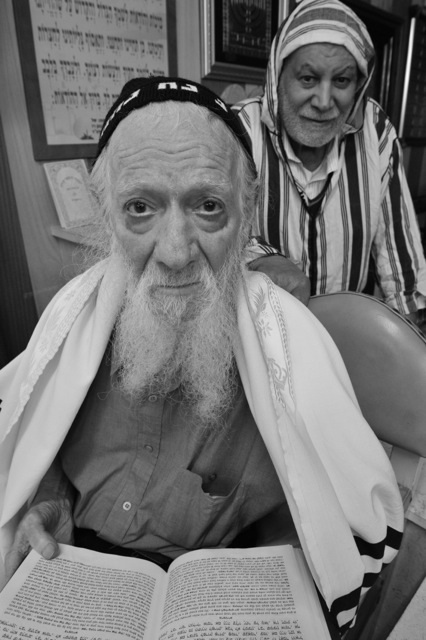 Since 1948, nearly a million Jews have come to Israel from Arab and Muslim lands—a large portion in just the first couple of decades of Israel’s existence. They came to escape religious intolerance and poverty, and to start new lives in their historic homeland. In 1948, there were over a quarter of a million Jews in Morocco. But anti-Jewish incidents spurred many to make aliyah. Jewish emigration from Morocco peaked in the mid-1950s and continued into the 60s. By the beginning of the 21st century, less than 5,000 Jews remain in Morocco.