From the Four Corners of the Earth, Ben Gurion Airport, Israel 1991

The Jewish Lens > Gallery – Photographs By Zion Ozeri > From the Four Corners of the Earth, Ben Gurion Airport, Israel 1991 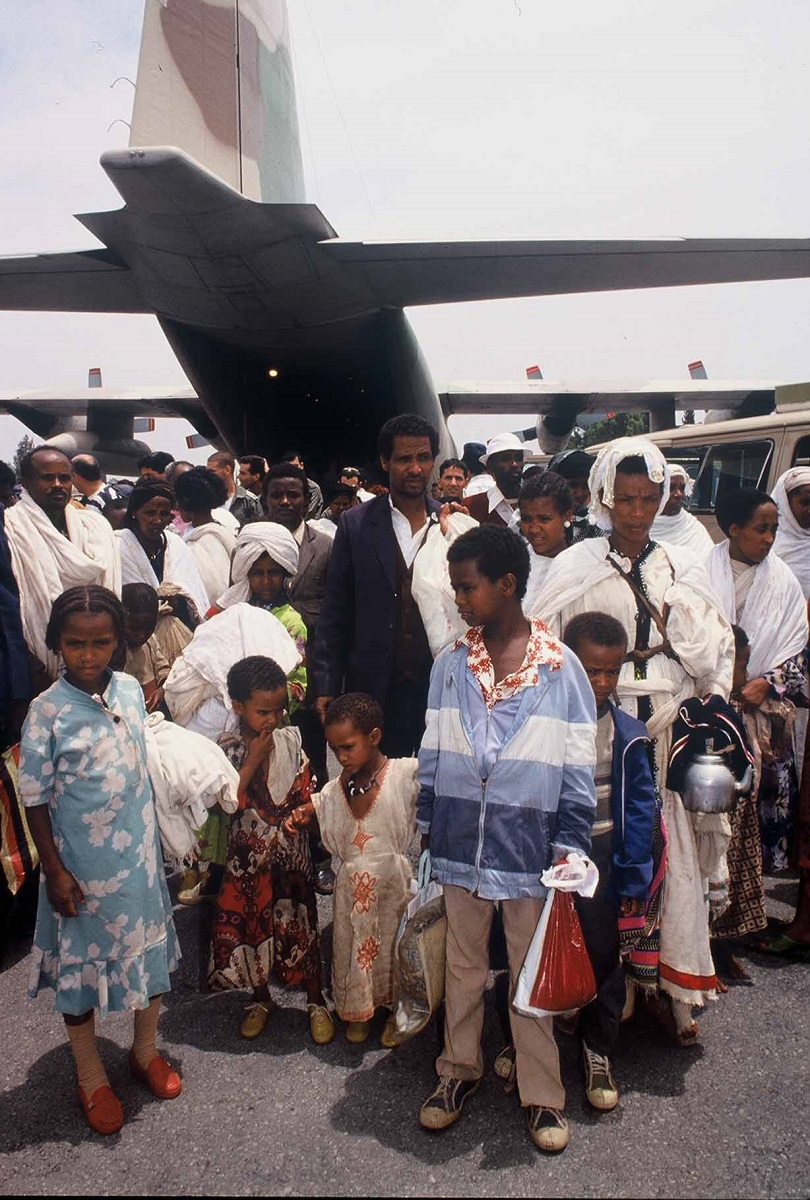 From the Four Corners of the Earth, Ben Gurion Airport, Israel 1991

The people in this photograph arrived in Israel as part of Operation Solomon.