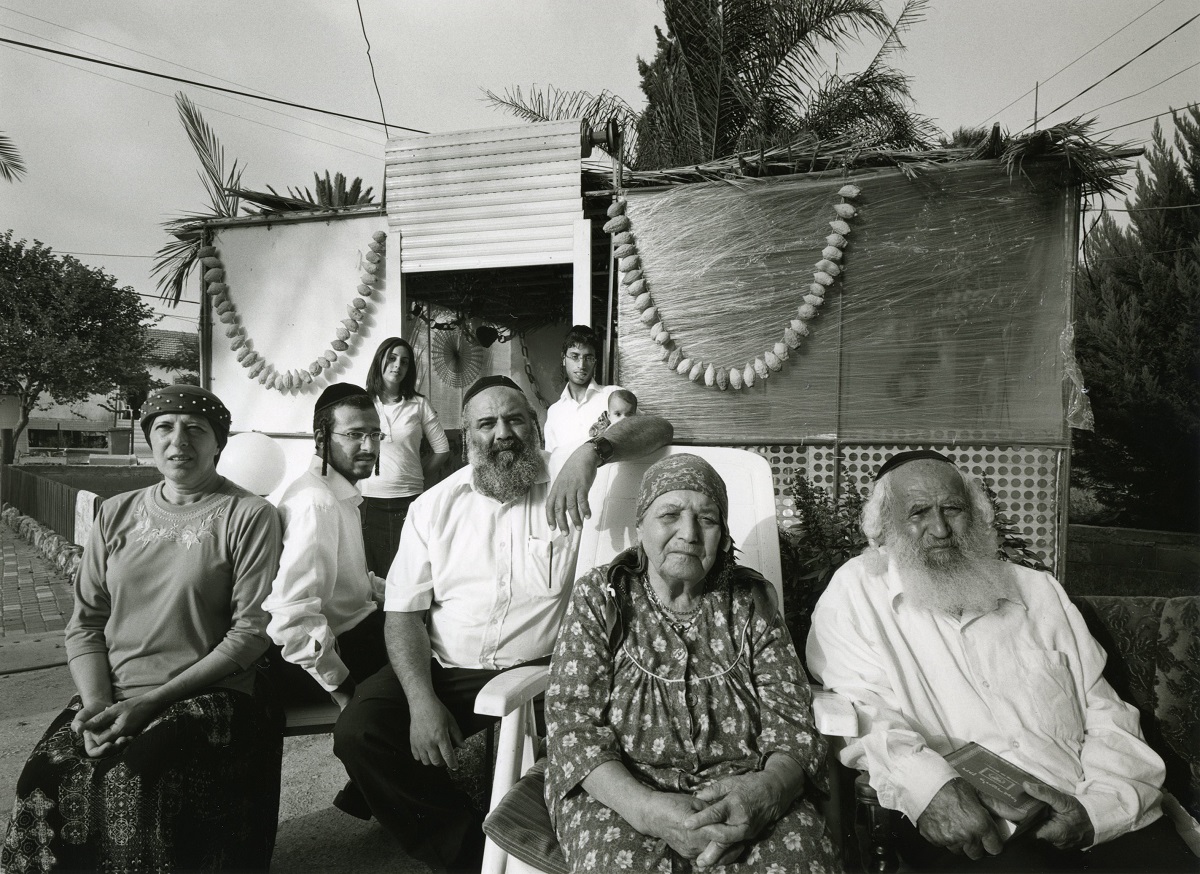 According to various sources Jews lived in Yemen at least since the destruction of the second temple in Jerusalem, some trace Jewish life to the first temple period. Yemenite Jews are those Jews who live, or lived, in Yemen. Between June 1949 and September 1950, the overwhelming majority of Yemen’s Jewish population was transported to Israel in operation “On Eagle Wings”. Most Yemenite Jews now live in Israel, with some others in the United States, and fewer elsewhere; Only a handful remain in Yemen.

Yemenite Jews have a unique religious tradition that marks them out as separate from Ashkenazi, Sephardi and other Jewish groups.