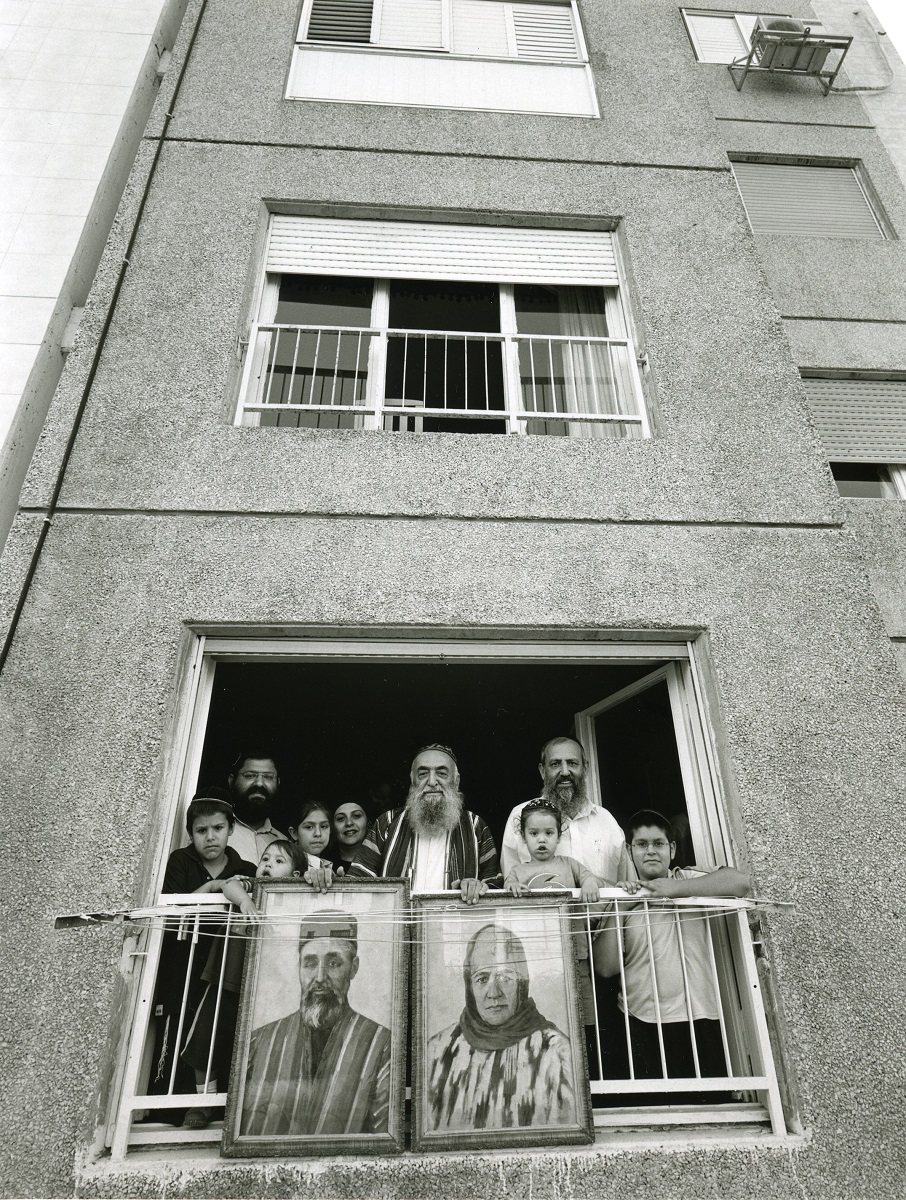 Bukharan Jews, also Bukharian Jews or Bukhari Jews, are Jews from Central Asia who speak Bukhori, a dialect of the Tajik-Persian language. Their name comes from the former Central Asian Emirate of Bukhara, which once had a sizable Jewish community. Since the dissolution of the Soviet Union, the great majority have emigrated to Israel or to the United States (especially Forest Hills, New York), while others have emigrated to Europe or Australia. According to some ancient texts, there were Israelites that began traveling to Central Asia to work as traders during the reign of King David of Jerusalem as far back as the 10th century B.C.E. When Persian King Cyrus conquered Babylon, he encouraged the Jews he liberated to settle in his empire, which included areas of Central Asia. In the Middle Ages, the largest Jewish settlement in Central Asia was in the Emirate of Bukhara.

Modern sources have described the Bukhara Jews as, for example, “an ethnic and linguistic group in Central Asia claiming descent from 5th-century exiles from Persia”.

The Bukharan Jews are considered one of the oldest ethno-religious groups of Central Asia and over the years they have developed their own distinct culture. Throughout the years, Jews from other Eastern countries such as Iraq, Iran, Yemen, Syria, and Morocco migrated into Central Asia (usually by taking the Silk Road