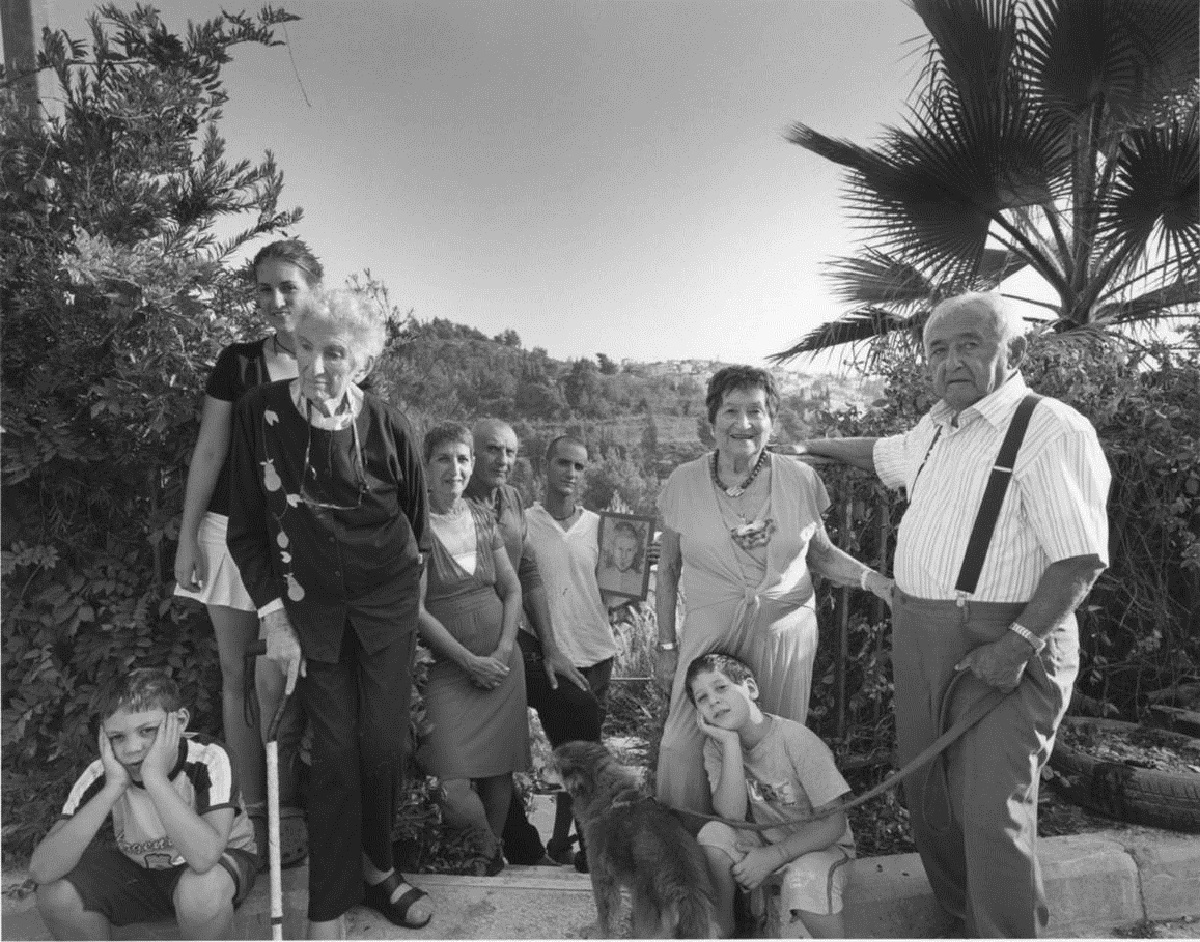 The history of the Jews in Poland dates back over a millennium. For centuries, Poland was home to the largest and most significant Jewish community in the world. Poland was the center of Jewish culture thanks to a long period of statutory religious tolerance and social autonomy. This ended with the Partitions of Poland, which began in 1772, in particular, with the discrimination and persecution of Jews in the Russian Empire. During World War II there was a nearly complete genocidal destruction of the Polish Jewish community by Nazi Germany, during the 1939–1945 German occupation of Poland and the ensuing Holocaust. Since the fall of Communism there has been a Jewish revival in Poland, characterized by the annual Jewish Culture Festival, new study programs at Polish high schools and universities, the work of synagogues such as the Nozyk, and the Museum of the History of Polish Jews.

The history of the Jews in England goes back to the reign of William I. The first written record of Jewish settlement in England dates from 1070, although Jews may have lived there since Roman times. The Jewish presence continued until King Edward I’s Edict of Expulsion in 1290.

After the expulsion, there was no Jewish community, apart from individuals who practiced Judaism secretly, until the rule of Oliver Cromwell. While Cromwell never officially readmitted Jews to Britain, a small colony of Sephardic Jews living in London was identified in 1656 and allowed to remain.

The Jewish Naturalisation Act of 1753, an attempt to legalise the Jewish presence in England, remained in force for only a few months. Historians commonly date Jewish Emancipation to either 1829 or 1858 when Jews were finally allowed to sit in Parliament, though Benjamin Disraeli, born Jewish, had been a Member of Parliament long before this. Due to the lack of anti-Jewish violence in Britain in the 19th century, it acquired a reputation for religious tolerance and attracted significant immigration from Eastern Europe. In the 1930s and 1940s, some European Jews fled to England to escape the Nazis.