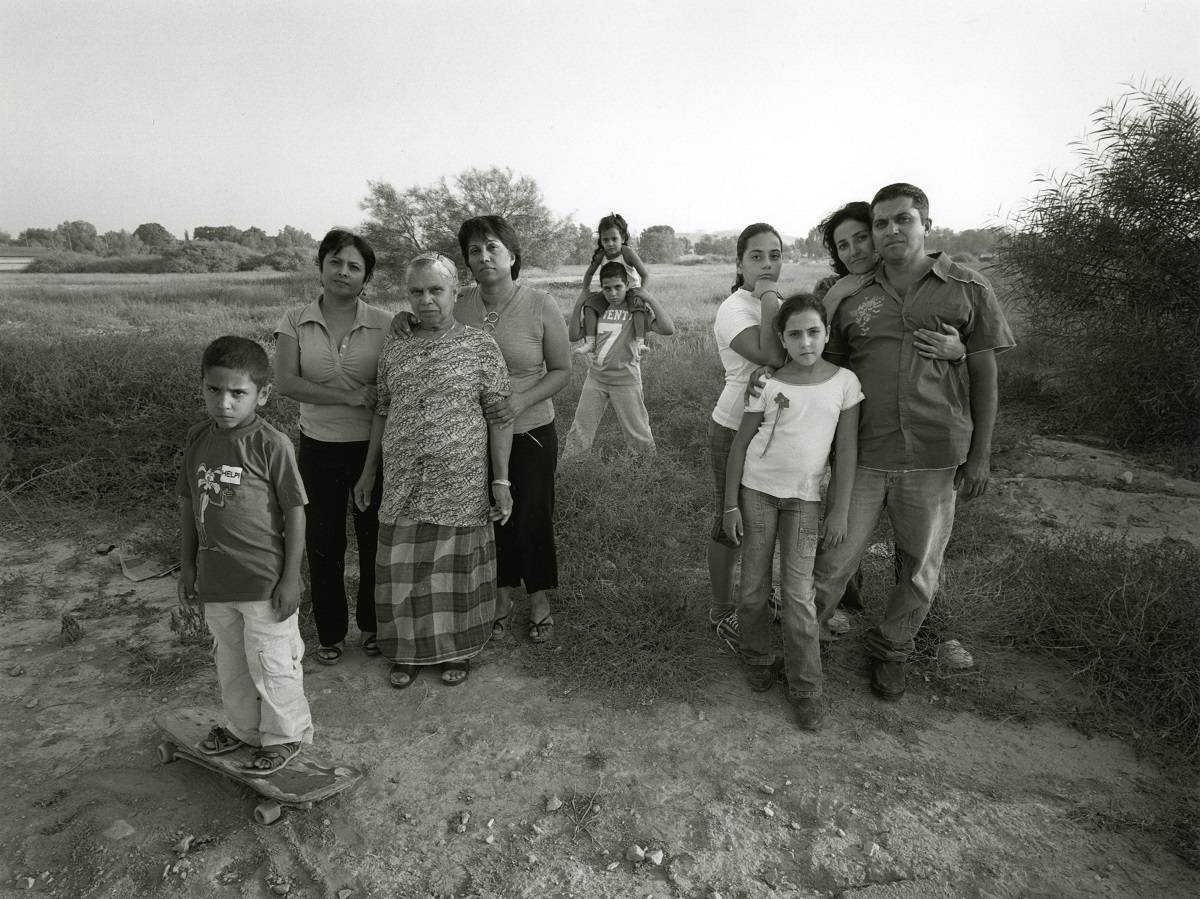 Indian Jews are a religious minority of India, but unlike many parts of the world, have historically lived in India without any instances of antisemitism from the local majority populace, the Hindus. The better-established ancient communities have assimilated a large number of local traditions through cultural diffusion. The Jewish population in India today is under 5000. In addition to Jewish expatriates and recent immigrants, there are ancient various Jewish groups in India, the largest of which is Bene Israel.