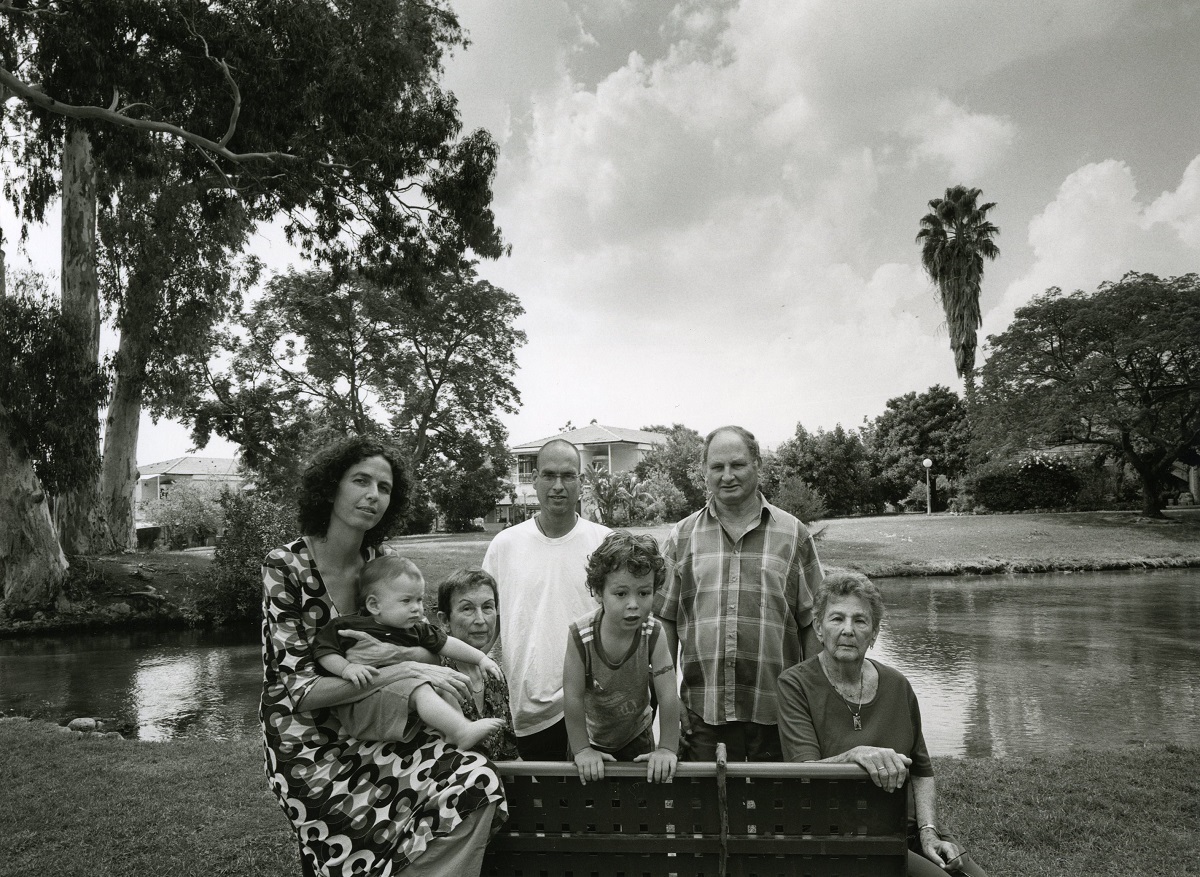 Jewish settlers founded the Ashkenazi Jewish community in the Early (5th to 10th centuries CE) and High Middle Ages (c.1000-1299 CE). In January 1933, some 522,000 Jews lived in Germany. However, following the growth of Nazism and its antisemitic ideology and policies, the Jewish community was severely persecuted. Over half (approximately 304,000) emigrated during the first six years of the Nazi dictatorship, leaving only approximately 214,000 Jews in Germany proper (1937 borders) on the eve of World War II. The remaining community was nearly eradicated in the Holocaust following deportations to the East. By the end of the war between 160,000 and 180,000 German Jews had been killed in the genocide officially sanctioned and executed by Nazi Germany.

After the war the Jewish community started to slowly grow again, fueled primarily by immigration from the former Soviet Union and Israeli expatriates. By the 21st century, the Jewish population of Germany approached 200,000, and Germany had the only growing Jewish community in Europe.