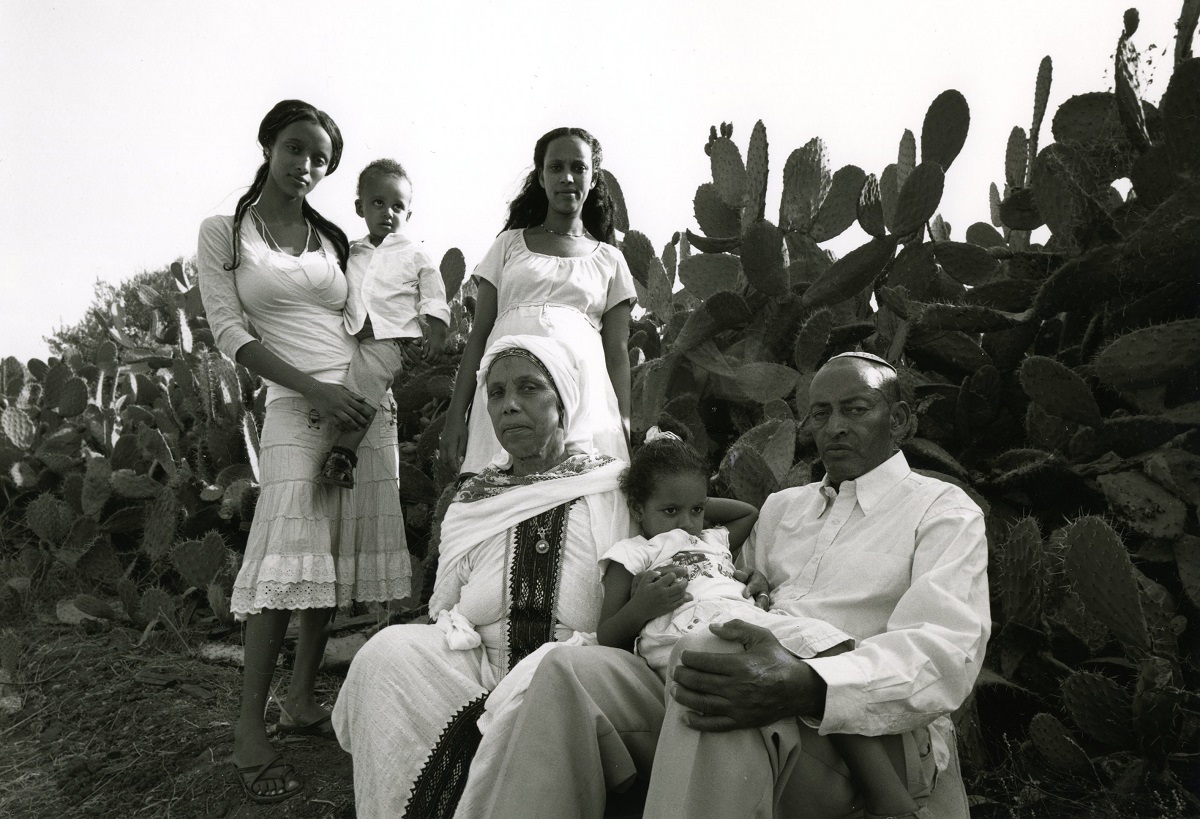 Ethiopian Jews, are the Jewish communities located in the area of Aksumite and Ethiopian Empires (Habesha or Abyssinia), currently divided between Amhara and Tigray regions.

Beta Israel lived in North and North-Western Ethiopia, in more than 500 small villages spread over a wide territory, among populations that were Muslim and predominantly Christian. The Beta Israel made renewed contacts with other Jewish communities in the later 20th century. After Halakhic and constitutional discussions, Israeli officials decided on March 14, 1977 that the Israeli Law of Return applied to the Beta Israel. The Israeli government mounted aliyah operations to transport the people to Israel. These activities included Operation Brothers in Sudan between 1979 and 1990 (this includes the major operations Moses and Joshua), and in the 1990s from Addis Ababa (which includes Operation Solomon).