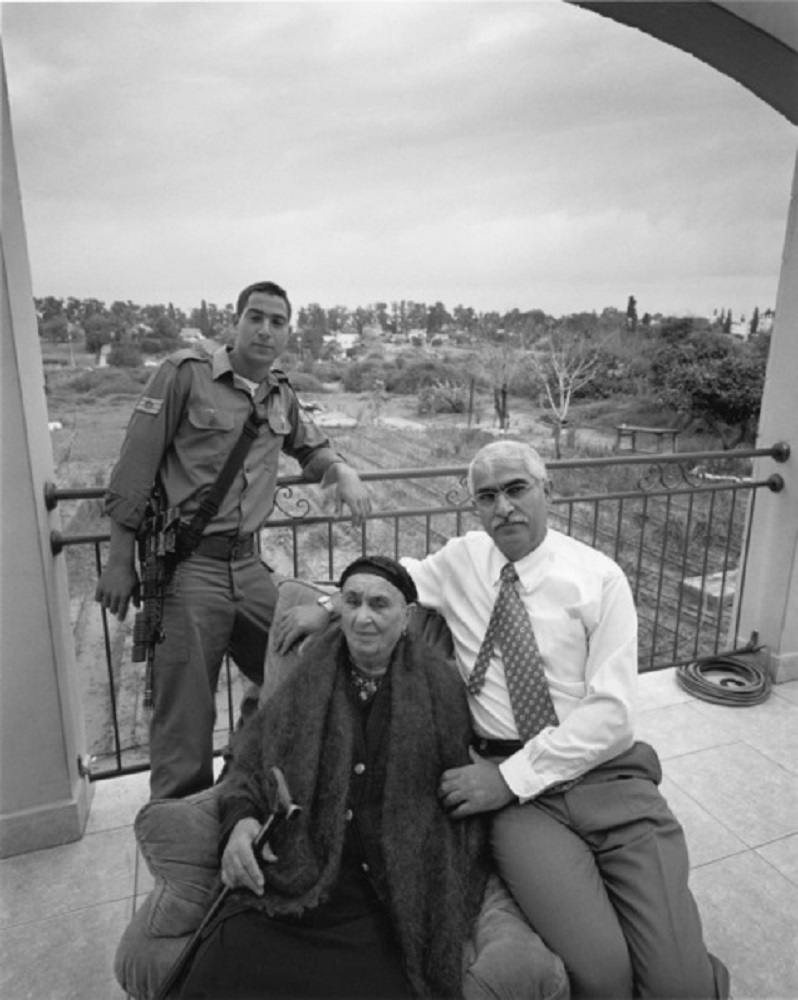 Often framed as a monolithic society, Israel is in fact made up of the many stories of the immigrating families who have built their lives there, united under the values of a shared heritage and history. The Israeli family has a distinct blend of customs from their original home country and the homeland.
Immigration to Israel is known as aliyah (ascent) and a newcomer as an oleh, one who has risen up, as if having attained new heights arriving in the Biblical, historic, and religious homeland of the Jewish people. The elders in these photographs had reasons for aliyah as diverse as their backgrounds.
The reality for new arrivals to Israel was often more harsh than the promised dream of “a land flowing with milk and honey”. These challenges are a reminder of the complexity of building one nation that includes Jewish people from every corner of the earth.

Mountain Jews or Caucasus Jews are Jews of the eastern and northern slopes of Caucasus, mainly of Dagestan and Azerbaijan. They are the descendants of Persian Jews from Iran.
The Mountain Jews community originated from Ancient Persia, from 5th century AD onwards, and their language, Juhuri, is an ancient Southwest Iranian language and a Persian dialect which integrates many elements of Ancient Hebrew. It is believed that they had arrived in Persia from Ancient Israel as early as the 8th century BCE. The Mountain Jews survived numerous historical vicissitudes by settling in extremely remote and mountainous areas. They were known to be accomplished warriors and horseback riders.
Mountain Jews are distinct from Georgian Jews of the Caucasus Mountains. Both are culturally and ethnically different with independent languages and many differences in customs and culture.
From Wikipedia, the free encyclopedia