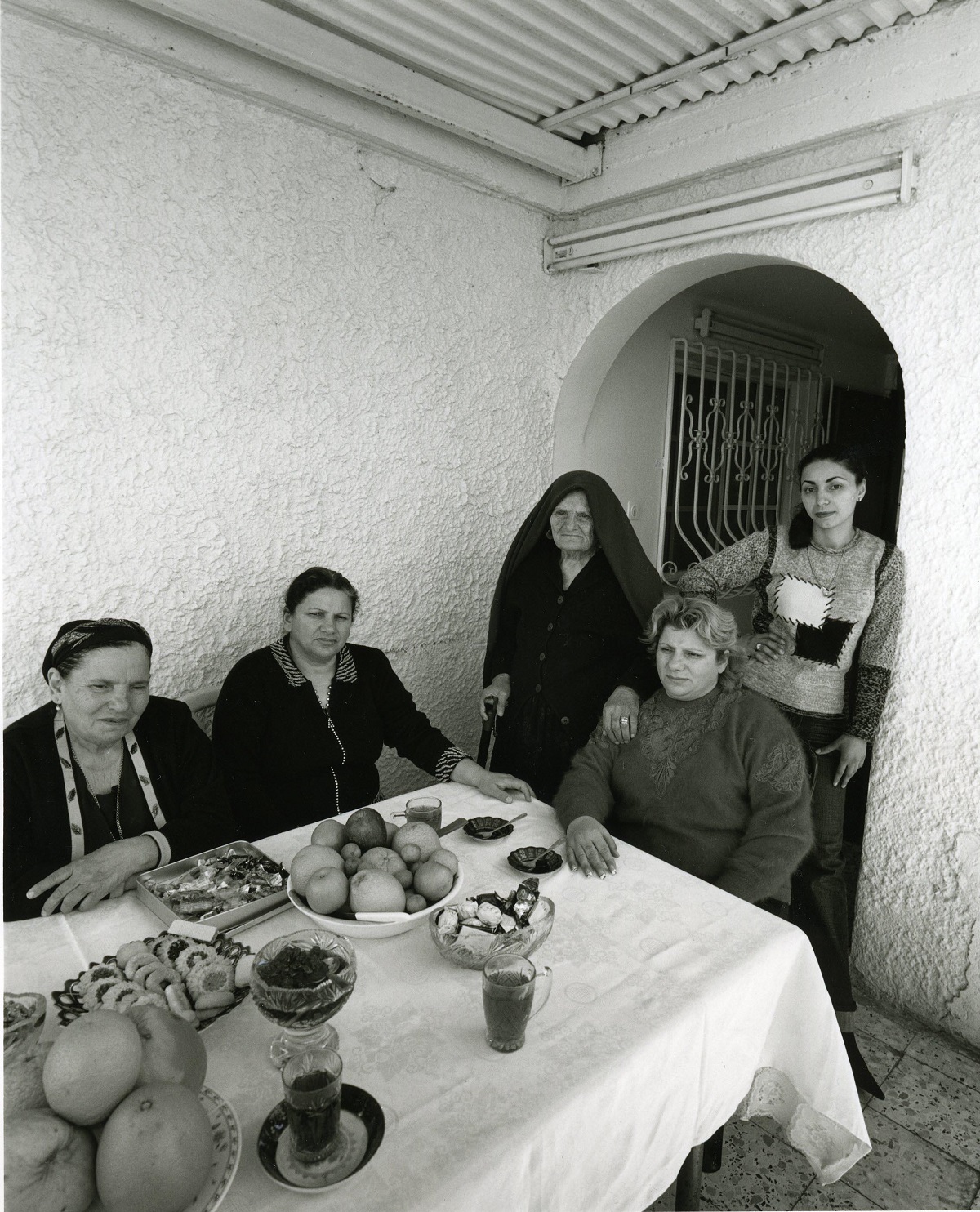 Historically Jews in Azerbaijan have been represented by various subgroups, mainly Mountain Jews, Ashkenazi Jews and Georgian Jews. Azerbaijan at one point was or still is home to smaller communities of Krymchaks, Kurdish Jews and Bukharian Jews, as well Gers (converts) and non-Jewish Judaistic groups like Subbotniks. In 2002, the total number of Jewish residents in Azerbaijan was 8,900 people with about 5,500 of them being Mountain Jews. A few more thousand descend from mixed families. In 2010, the total Jewish population in Azerbaijan was 6,400. Jews mainly reside in the cities of Baku, Sumqayit, Quba, Oğuz, Goychay and the town of Qirmizi Qesebe, the only town in the world where Mountain Jews constitute the majority.