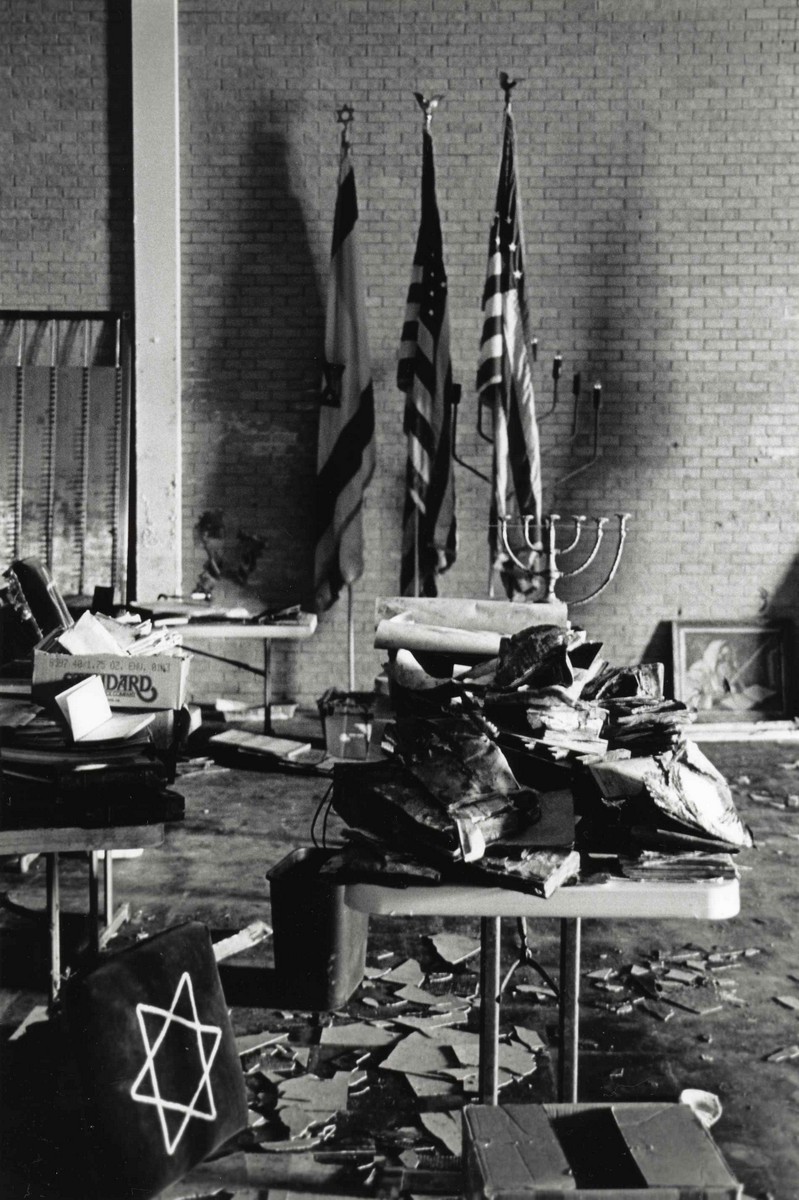 Months after hurricane Katrina hit New Orleans, Beth Israel synagogue still lay in ruins. It was the hardest hit of the city’s eight synagogues, submerged under 10 feet of water for several weeks. Jews have a long history in the city of New Orleans. Several prominent Jews settled in the city in the first half of the 19th century, including Judah Benjamin, who later became U.S. Secretary of State. The first synagogue was founded in 1828. (Beth Israel was established in 1903.) Jews were generally well integrated into the life of the city and, historically, relations with the non-Jewish community have been good.

Many of New Orleans’ Jews left when the hurricane hit. Although most have returned, some have stayed away and started new lives elsewhere.

A person is obligated to bless God for the evil that befalls him just as he blesses Him for the good.
– Mishnah, Berachot 9:5

Everyone must have two pockets, so that he can reach into the one or the other, according to his needs. In his right pocket are to be the words: “For my sake was the world created,” and in his left: “I am but dust and ashes.”
– Rabbi Simcha Bunam, Hasidic rebbe